Drake released his latest album Views on Apple Music streaming and iTunes download for the whole world to enjoy on Thursday night.

The Toronto rapper discussed his love for his city and the new 20-song album — the name of which was shortened from the original Views From the 6 — during an interview with Zane Lowe on Thursday during a special episode of OVO Sound Radio on Beats 1, according to a post on Apple Music’s Tumblr.

Before the album’s release, Drake announced that Future would be joining him for the Summer Sixteen Tour. The pair have previously collaborated on What a Time to Be Alive, a 2015 mixtape that featured popular songs such as “Jumpman.” 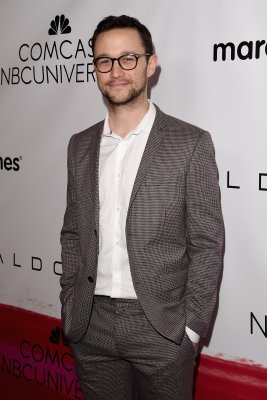 Joseph Gordon-Levitt Goes on the Run in the First Snowden Trailer
Next Up: Editor's Pick