Driver Shot and Killed by Her 2-Year-Old Son

A 26-year-old woman was shot and killed by her two-year-old son in what appears to be a freak accident in Milwaukee.

Patrice Price, 26, was driving Tuesday morning when her two year old shot her from the backseat of the car. Milwaukee’s WKOW reports the mother was driving the car of her boyfriend, who is a security guard. The victim’s father suspects her baby was able to reach the gun and fire it from the back seat.

The investigation into her death is still underway.

Reports of a shot fired were called into Milwaukee authorities Tuesday morning. Price was unresponsive when officers arrived at the scene and pronounced dead when medical personnel arrived.

Price’s death adds to the startling number of people who are shot by toddlers. An analysis by the Washington Post found 43 cases of toddlers under age 3 shooting someone by October 2015. 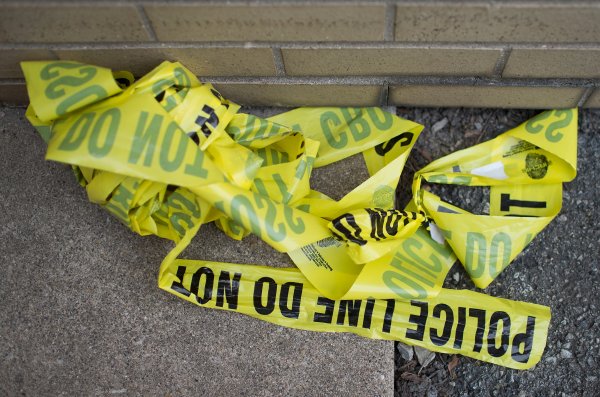 California Couple Found Dead Next to Chilling Note
Next Up: Editor's Pick