This Is When You Can Buy Nintendo's 'NX' Console

Nintendo’s Wii U followup games console, still known only by its mysterious codename NX, will be available in March 2017, the company just confirmed in its quarterly earnings report. Nintendo said last year that it would say more about NX in 2016.

In a separate Twitter dispatch, Nintendo designated June’s L.A.-based E3 as a showcase for its upcoming The Legend of Zelda rethink, though confirming the game–originally exclusive to the Wii U–has now been delayed until 2017. (It was announced back in January 2013.) Nintendo now says the new Zelda will launch for both Wii U and NX simultaneously.

It’s similar to the scenario that played out years ago when The Legend of Zelda: Twilight Princess arrived. Originally announced for the GameCube, Nintendo eventually adapted the game for Wii, releasing the game for both platforms (just after the Wii’s arrival) in late 2006.

It’s tempting to read “will be the focus of E3” as “don’t expect any further NX news for awhile.” While that line parsed generously doesn’t preclude Nintendo sneaking NX into the show in some capacity, perhaps for a backroom hands-on, they’d be burying the lead.

And in a separate press release, the company more or less spelled things out, writing that “NX will not make an appearance at the upcoming E3 video game trade show in Los Angeles in June and will be unveiled later this year.”

So for now, it’s safe to assume NX is completely off the menu at E3, which given the show’s maniacal marketing attention scramble, isn’t such a bad thing. 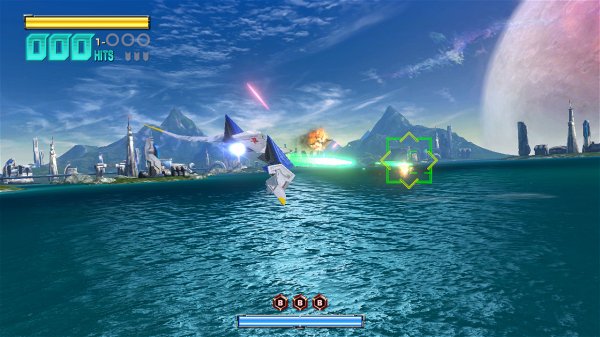 Here's What Star Fox Zero Gets Right and Wrong
Next Up: Editor's Pick