By definition, TIME’s annual list of the world’s 100 most influential people features powerful individuals. But how well can they display that power at a moment’s notice? We decided to find out on the red carpet at the TIME 100 Gala in New York Tuesday night.

Watch as current and former TIME 100 honorees like Julia Louis-Dreyfus, who glares and points straight at the camera, NBC anchor Lester Holt with a steely death-stare and Orange Is the New Black showrunner Jenji Kohan using a “single arm, kinda hip out, toe forward” strategy, showcase their best power poses.

Daily Show host Trevor Noah, on the other hand, tries to “channel someone who believes they’re very powerful” and ends up with closed eyes and a duckface. 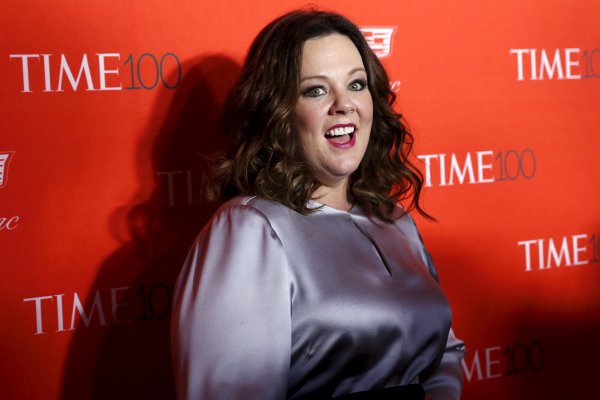 Watch Melissa McCarthy’s Inspiring Toast at the TIME 100 Gala
Next Up: Editor's Pick