The U.S. government has issued an “emergency message” to its citizens residing in Turkey, regarding what it considers significant terrorist threats within the country.

The emailed statement was sent Tuesday by the U.S. embassy in Ankara and warned of popular tourist destinations being prime targets for attacks, Reuters reported.

“The U.S. government continues to receive credible indications that terrorist groups are seeking opportunities to attack popular tourist destinations throughout Turkey,” the statement read. “Foreign tourists in Turkey have been explicitly targeted by terrorist organizations.”

Turkey has already faced four suicide bombings in the first quarter of 2016, including two in the country’s biggest city, Istanbul — the latest about a month ago — and one in its capital, Ankara. 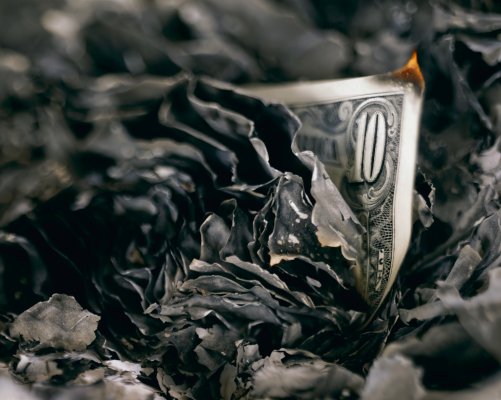 $800 Million of ISIS Cash Destroyed
Next Up: Editor's Pick