Money to Burn: Up to $800 Million of ISIS Cash Destroyed in Air Strikes

A senior American military official says that air strikes by the U.S.-led coalition may have destroyed as much as $800 million of cash held by the Islamic State of Iraq and Greater Syria (ISIS).

The BBC reports that Major General Peter Gersten, speaking from Baghdad, told reporters that fewer than 20 air strikes had targeted cash stores in parts of Iraq and Syria controlled by the group. In one case, the BBC says, an estimated $150 million in cash was destroyed when U.S.-led forces received intelligence identifying a room in Mosul, Iraq, where the group was storing the banknotes. 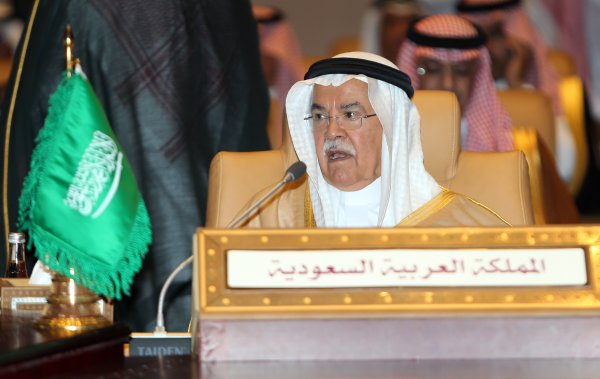 The Real Reason Behind Saudi Arabia's Planning at the Doha Meeting
Next Up: Editor's Pick