Why Julia Louis-Dreyfus Doesn't Think Veep Is a Parody

Julia Louis-Dreyfus at the TIME 100 gala in New York on April 26, 2016.
Timothy A. Clary—AFP/Getty Images
By Melissa Chan

TIME 100 honoree Julia Louis-Dreyfus, who stars as the leader of the free world on HBO’s Veep, insisted that the show “is not a parody” at the TIME 100 Gala on Tuesday night.

When asked what moment from the 2016 presidential campaign season she thinks would make a funny scene on the HBO political comedy, she told TIME “our show is not a parody…We create situations that are plausible.”

The best part about the show is that the humor is bipartisan, she said. “We don’t even identify parties on our show,” she said, adding, “What’s fun to me when I go out into the real world, and I meet politicians, they all think we’re making fun of the other guy.” 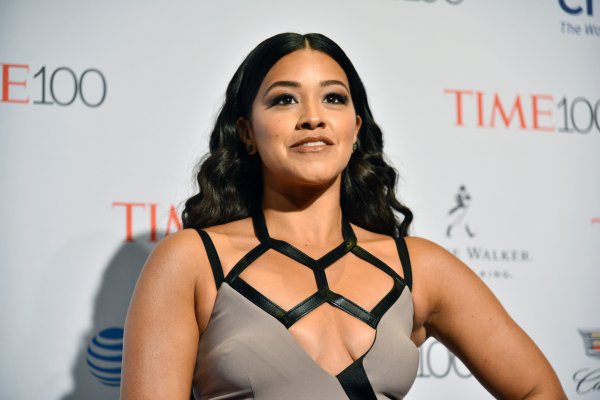 Gina Rodriguez on Immigration Reform: 'We Need to Take Action'
Next Up: Editor's Pick