Lindsey Vonn at the TIME 100 Gala in New York on April 26, 2016.
Stephen Lovekin—REX/Shutterstock
By Eliana Dockterman

“I really hope they win that lawsuit: they’re incredible and deserve it,” Vonn said. “A lot of times you can’t compare really men’s and women’s sports—they’re too different. But with soccer, the discrepancy is pretty blatant.”

She went on to say that the suit will likely set a precedent for other sports, where women are routinely underpaid and have fewer endorsements than their male counterparts. “I hope they win, and when these cases are won or lost, there’s always a ripple effect. So I hope they win so all female athletes can benefit.” 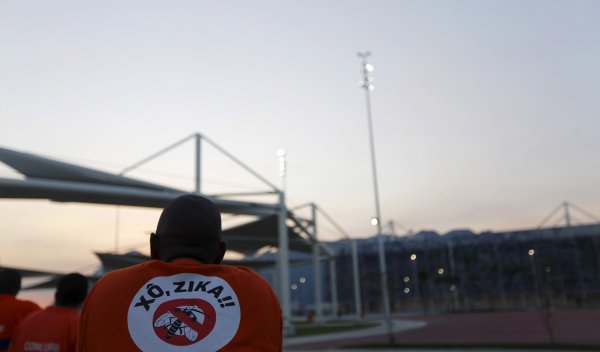