Trevor Noah on the One Question He’d Ask Donald Trump

Donald Trump has not been on Trevor Noah’s The Daily Show, but the two were in the same room on Tuesday night for the TIME 100 Gala, where the politician was among the honorees. If Trump were to come on Noah’s show, he has a question ready.

“That’s hard because he would have to agree to come on the show, which I know he wouldn’t,” said Noah. “I would ask: If he couldn’t vote for himself or he wasn’t running, who would he pick as the candidate to go forward?”

When it was suggested to him that Trump may be unable to conceive of a world in which he wasn’t running, Noah said, “Trump is a lot more nuanced than people give him credit for.” 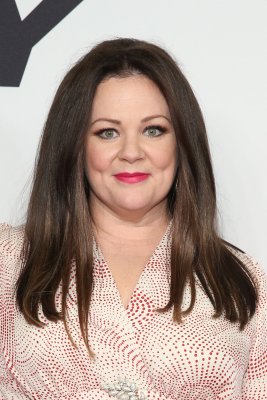