TIME 100 honoree Donald Trump said fellow Republican presidential candidates Ted Cruz and John Kasich “should drop out” of the race, shortly before it was announced that he’d swept the primaries in Connecticut, Maryland, Pennsylvania, Delaware and Rhode Island.

“They should drop out, because frankly they have no path to victory,” Trump said on the red carpet at the TIME 100 gala on Tuesday night.

His comments come after Cruz and Kasich announced that they are teaming up to stop the real estate mogul from reaching the 1,237 delegates necessary to cinch the GOP nomination.

Trump also said on Tuesday night that “no one has told me to act more presidential,” responding to reports that his campaign aides are trying to make him sound more like a future president. 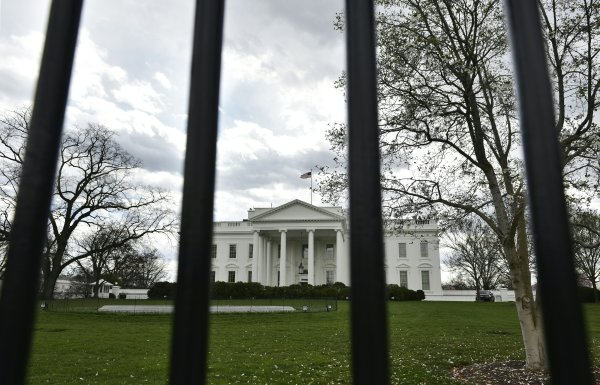