In the opening scene of Sunday’s season six premiere of Game of Thrones, viewers saw Ser Davos Seaworth discover Jon Snow’s corpse in the courtyard of Castle Black. After having the body taken inside by a few of Jon’s loyal Night’s Watch brothers, the Onion Knight stares for a long moment at the splatter of blood that was left behind on the snow.

Since then, fans have begun to theorize that the blood stain holds a message about the seemingly deceased Lord Commander, with some saying it appears to be in the shape of a dragon.

Read More: Unraveling the Mystery of Melisandre’s True Age on Game of Thrones

If true, the hidden detail would lend credence to the fan-favorite R + L = J theory that Jon is not actually Ned Stark’s bastard, but rather the child of Lyanna Stark (Ned’s sister) and Rhaegar Targaryen. This line of parentage would mean that Jon is not only secretly a Targaryen — and Daenerys’s nephew — but also has the potential to be one of the prophesied figures known as the three heads of the dragon.

There’s also buzz that one of the filming locations for this season, Spain’s Castillo de Zafra, will be used as the Tower of Joy — the location of Lyanna’s death — for a flashback scene in an upcoming episode. Given that HBO recently released a description for “Oathbreaker,” the third episode of the season, that reads, “Bran meets the past,” viewers may get this sequence — and more answers about Jon’s ancestry — sooner rather than later. 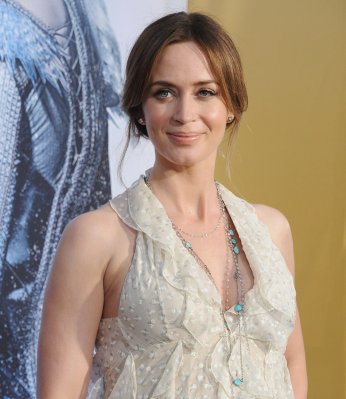 Disney Is Doubling Down on Live-Action Fairy Tales
Next Up: Editor's Pick