The bell of London’s Big Ben will temporarily toll for no one while the iconic clock undergoes repairs, officials said Tuesday.

The $42 million renovation on the clock will begin in 2017 and is expected to last three years, AFP reported.

A spokeswoman for the House of Commons said the chimes will stop for “several months” during maintenance on the clock but there will still be some striking and tolling of the bell on special occasions, AFP reported.

The project will repair the clock face, cracks in the tower’s masonry and corrosion in the roof. The clock, whose bells rang for the first time in 1859, is one of the city’s most famous landmarks. 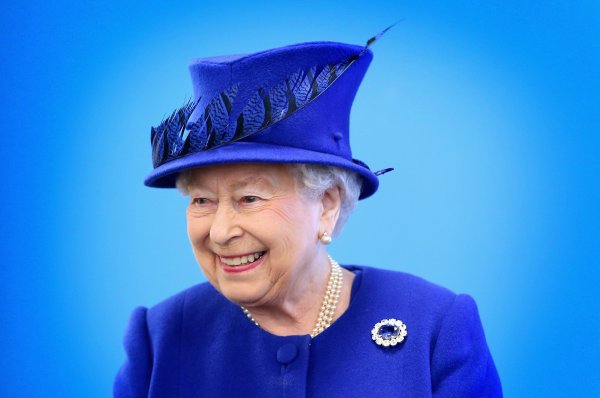