Disney Is Doubling Down on Live-Action Fairy Tales

The Jungle Book has been dominating the box office since its mid-April release, but it’s just the tip of the palm frond as far as Disney is concerned. Following the success not only of its most recent live-action/CGI adventure but also hits like Cinderella, Alice in Wonderland and Maleficent, the studio is doubling down on the production of live-action fairy tales with highly bankable stars attached.

Though Disney officials had previously discussed plans for Jungle Book 2 and a Mary Poppins sequel starring Emily Blunt and Hamilton creator Lin Manuel-Miranda, the company has unveiled further insight into its development pipeline. Among confirmed projects, according to Variety, are an adaptation of Madeleine L’Engle’s children’s book A Wrinkle in Time, to be directed by Ava DuVernay; a Maleficent sequel, with Angelina Jolie returning to the title role; Cruella, a 101 Dalmatians spinoff starring Emma Stone; a Tinker Bell project starring Reese Witherspoon; Jungle Cruise starring Dwayne Johnson; a Nutcracker movie and a Tim Burton-helmed Dumbo remake.

The announcement follows a series of projects already rumored to be in various stages of development (and in come cases, stasis), including live-action remakes or reboots of Aladdin (reportedly shelved due to issues with Robin Williams’ estate), Fantasia, Mulan, The Sword in the Stone, Winnie the Pooh and a Prince Charming vehicle. (There are also two live-action Little Mermaid films in the works, though neither is connected to Disney.)

Though it may appear at first glance like a change in direction for a studio most associated with animated classics, Disney has in fact maintained a high ratio of live-action to animated movies since the 1950s. After releasing between three and five animated films per decade from the ’50s through the 1980s, the studio dramatically increased its focus on animation in the 1990s and 2000s, during which 16 and 29 animated films were released, respectively.

Still, this renewed focus on live-action, and in particular projects revisiting fairy tales the studio famously animated decades ago, reflects a confidence clearly rooted in the success of both reboots, remakes and sequels generally and of recent live-action tentpoles specifically at Disney. And if Abu, Lumiere and Eeyore are rendered as beautifully in CGI as Baloo and Shere Khan were under Jon Favreau’s direction, then there’s much to look forward to indeed. 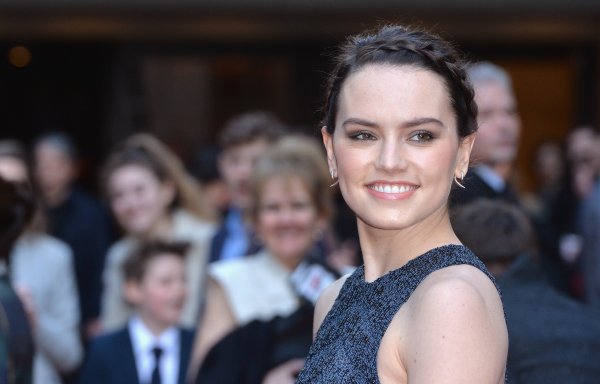