In a statement released to TIME ahead of the filing, Getty argues that since image consumption is immediate, “there is little impetus to view the image on the original source site” once it’s seen in high resolution on Google. By making these images available to download, Google has “also promoted piracy, resulting in widespread copyright infringement, turning users into accidental pirates,” Getty claims.

The complaint comes less than a week after the European Union’s antitrust commission charged Google with using unfair practices to promote its own services on Android devices.

“Getty Images represents over 200,000 photojournalists, content creators and artists around the world who rely on us to protect their ability to be compensated for their work,” says Yoko Miyashita, Getty Images’ general counsel. “Google’s behavior is adversely affecting not only our contributors, but the lives and livelihoods of artists around the word, present and future.”

Miyashita claims Google is siphoning traffic and profits from photographers as a result of its practices. Getty is asking the European Commission and other regulators around the world to scrutinize these practices. “We want [Google] to go back to search functioning as search,” she tells TIME, “and not search functioning as a substitute of publishers.”

Getty’s complaint comes after what it says are three years of fruitless discussions with the search engine company. “Google’s proposed solution [was to] accept its presentation of images, or opt-out of image search,” Miyashita says.

In an open letter, Miyashita is also inviting photographers to join Getty’s case by writing to their respective regulators. “I don’t think we’re alone,” adds Miyashita. “It affects the entire image industry.” 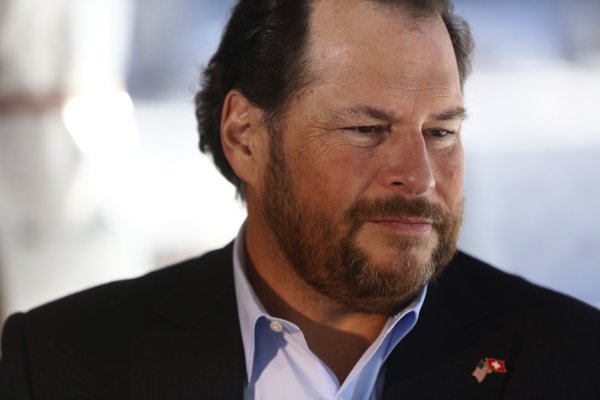