Three undercover agents filed a complaint against Brewvies Cinema Pub after going to see the film there in February.

Utah’s Department of Alcoholic Beverage Control (DABC) “has threatened to fine us or suspend or revoke our liquor license, just for showing R-rated films like Deadpool, Hangover 2, Magic Mike XXL and Ted 2,” the movie house claims on a crowd-funding site. “The money that we are raising will go towards a legal defense fund to be used for legal fees seeking an injunction against the enforcement of a statute that violates our freedom of speech.”

Reynolds also voiced his support for the campaign on Twitter: “Thank god, they’ve found a way to legislate fun.”

The Associated Press reports that the state agency “has scheduled a meeting in May to discuss or possibly settle the complaint before further disciplinary action.” 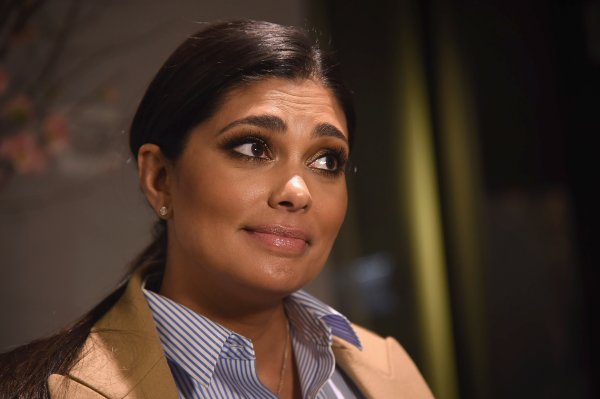