The blaze first began at around 1:45 a.m. on the sixth floor of the museum building in the center of the capital New Delhi, and soon extended to the remaining floors, Indian broadcaster NDTV reported.

Although fire-department officials rushed to the scene almost immediately, the fire was brought under control only three hours later and completely extinguished only by 7 a.m. A senior officer told NDTV that the building’s safety mechanisms were not working. “That is why it took us so long to douse the fire,” he said.

Six firefighters were rushed to the hospital after inhaling smoke, with two in critical condition. The building was relatively empty because of an ongoing renovation, and was evacuated shortly before first responders arrived. However, many of the museum’s exhibits have suffered irreparable damage. The cause of the fire is not yet known.

India’s Environment Minister Prakash Javadekar, under whose jurisdiction the museum operates, told the Press Trust of India that he had ordered a safety audit of all the museums (around 34 in total) whose functioning is overseen by his ministry.

“This is unfortunate,” he said after visiting the site of the disaster. “Thousands of exhibits were there and thousands of people visit the museum everyday.” 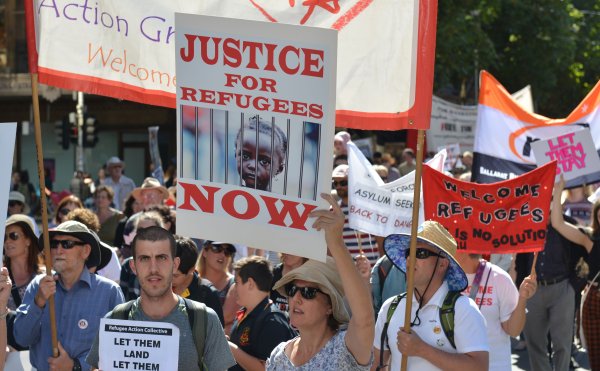