Ukraine Commemorates the 30th Anniversary of the Chernobyl Nuclear Disaster

Ukraine on Tuesday marked the 30th anniversary of the Chernobyl disaster, with several events planned across the country to commemorate the tragedy that killed dozens in its aftermath but may ultimately be responsible for as many as 4,000 deaths as the effects of radioactive fallout continue to be felt three decades later on people who lived near the nuclear plant.

Sirens were sounded in Chernobyl early Tuesday morning, at the same moment as on April 26, 1986 when the town’s nuclear reactor first exploded, the BBC reported. A memorial service was held in the nearby town of Slavutych, constructed to rehabilitate workers living near the nuclear plant, who were the worst-affected by the blast.

Ukrainian President Petro Poroshenko attended a ceremony in Kiev and will officiate at another commemorative gathering at the site of the disaster later on Tuesday.

The explosion — which remains the biggest nuclear accident in history — resulted from an uncontrolled reaction at the plant, releasing large amounts of radioactive material that spread not just across Ukraine but beyond its borders to at least 40 different countries across the region. Some 572 million people are estimated to have faced various levels of exposure, with many facing various forms of cancer even today from the prolonged contamination of their food supply. According to a nonprofit called Bridges to Belarus, children near the Ukrainian border are still being born with deformities.

The disaster is still not over. Authorities are racing against time to complete the construction of a $3 billion sarcophagus to contain the uranium that remains inside the damaged reactor, while nearly $100 million was pledged by global donors on Monday towards the creation of an underground nuclear waste facility.

However, experts are concerned that the reactor could collapse, releasing even more lethal radiation into the air. 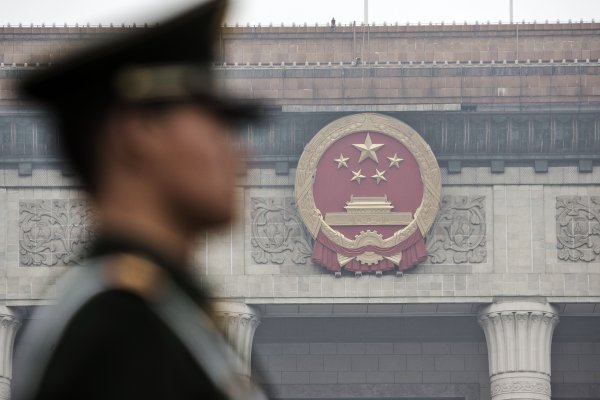