After a top-secret meeting at Trump Tower earlier this month, Megyn Kelly has landed an in-depth interview with Donald Trump, according to the New York Post.

Trump and Kelly have had a testy relationship over the course of the campaign, after Kelly asked Trump about his comments about women during the first Republican debate. Since then, Trump has repeatedly tweeted insults about Kelly, suggested she had “blood coming out of her wherever,” and even cancelled his appearance at a debate Kelly was moderating in March.

Kelly went to Trump Tower on April 13 for an in-person meeting with the GOP frontrunner, to “clear the air,” as she put it. Looks like we’ll be able to see their new dynamic when the interview airs on May 17. 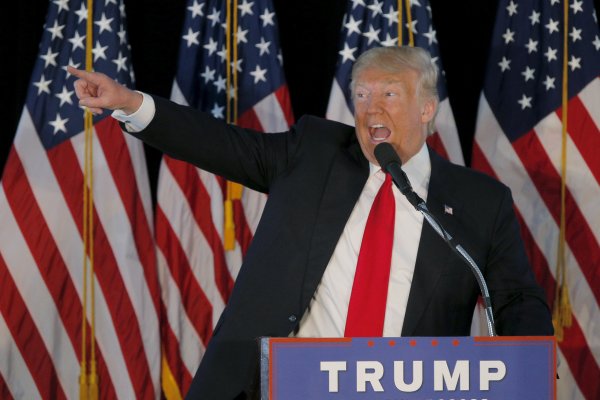 Trump Back on the Warpath Against 'Lyin' Cruz and '1 for 41' Kasich
Next Up: Editor's Pick