Macall B. Polay—HBO
By Megan McCluskey

Viewers were left with plenty to think about after Sunday’s season six premiere of Game of Thrones, and on Monday, HBO fueled the flames of speculation even more by releasing mysterious descriptions for the show’s next two episodes.

Read More: Unraveling the Mystery of Melisandre’s True Age on Game of Thrones

Meanwhile, “Oathbreaker,” the third episode of the season, is described as follows: “Daenerys (Emilia Clarke) meets her future. Bran meets the past. Tommen confronts the High Sparrow (Jonathan Pryce). Arya (Maisie Williams) trains to be No One. Varys (Conleth Hill) finds an answer. Ramsay gets a gift.”

There is (presumably) a lot of information hidden in these vague details, but for now, fans will have to be satisfied with the promise of Bran’s return, continuing tension surrounding Jon Snow’s murder and Arya learning how to navigate her blindness.

The second episode of season six airs on May 1 on HBO. 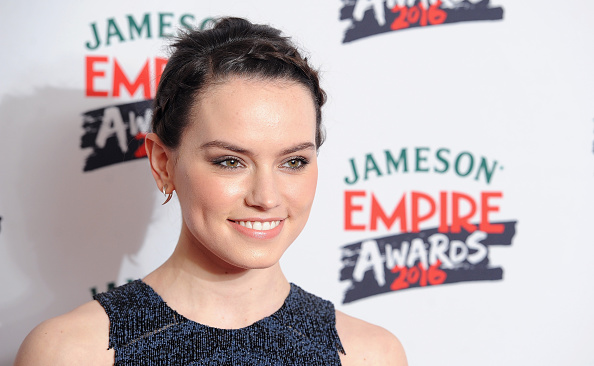