Chelsea Handler will leave E! at the end of the year, bringing her talk show Chelsea Lately to an end after eight years on the channel.

Handler has openly criticized the programming at E!, describing the channel as “a sad, sad place to live,” on Howard Stern’s radio show.

“They don’t know what they’re doing. They have no ideas. It’s a failure,” Handler said.

The host is considering a radio program and a nightly or weekly late-night show on another network or digital service, her manager, Irving Azoff, told the Hollywood Reporter. 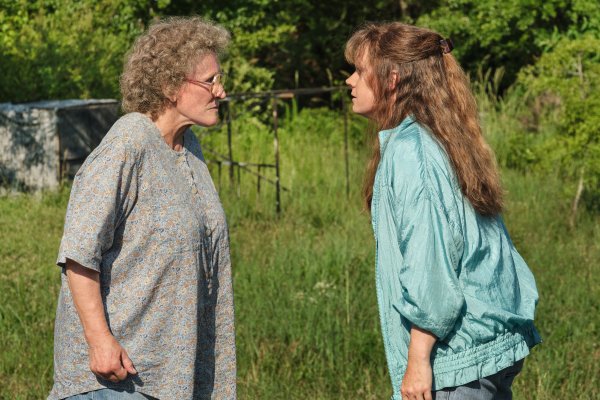 Hillbilly Elegy Condescends to Its Characters
Next Up: Editor's Pick