Maisie Williams, better known as Arya Stark, Game of Thrones’ resident blind assassin in training, is going to get a reputation as a prankster. She crashed a random Game of Thrones viewing party last night and documented the entire adventure on Instagram. It’s a suitably epic 12-part tale of surprises, snacks, and star-struck Game of Thrones fans.

It all started when Williams tweeted out a request for a list of Game of Thrones viewing parties in the area surrounding UCLA, promising a surprise in return for information.

“I found a couple, Mark and Kate, film students, who were throwing a party at their apartment, with a few friends. So at 8pm we left the hotel to go get snacks,” wrote Williams.

With snacks in hand and phase one of her scheme accomplished, Williams set out to surprise some unsuspecting fans.

“Mark and I devised a cunning plan. He would enter first declaring that they had won the GoT swag (this was a ploy we made up to throw people off the scent) and I would follow after hoping and praying that everyone would actually recognise me,” Williams wrote.

With the promise of some sweet Game of Thrones swag, the fans barely had time to realize Arya Stark herself was in their midst. (Guess all that time with Jaqen H’ghar and the Faceless Men has paid off).

Williams made the most of her time at the party. She placed her bets on Jon Snow’s fate and ate all of their snacks, including their awesome looking Dragon Eggs cookies, whose recipe undoubtedly involved being cooked in fire and hatched on the funeral pyre of a Dothraki Khal. If you cook them for your next Game of Thrones viewing party, maybe—just maybe—Williams will show up. 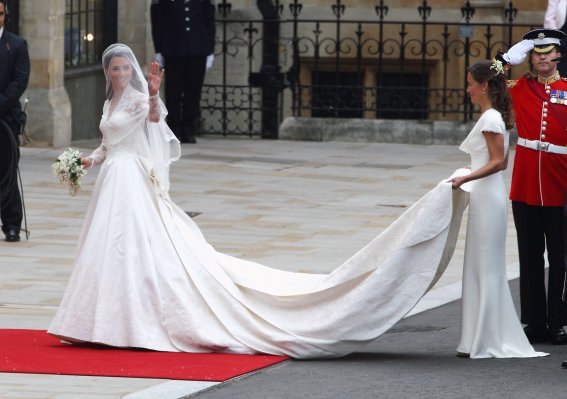