You Can Now Buy Beyoncé's Lemonade on iTunes

The music from the album, as well as the hour-long film that pairs Beyoncé’s songs to Southern Gothic imagery, were exclusively available on the streaming service Tidal shortly after the film’s HBO release. Tidal is owned in part by Beyoncé and her husband Jay-Z, and a bevy of other artists. But the reach of Tidal is limited; the service has about 3 million subscribers compared with rival streaming service Apple Music’s 11 million. The album does not appear to be available via Apple Music streaming.

The exclusivity Tidal boasted was short-lived, it seems. On Monday, the music as well as the film was available on iTunes. 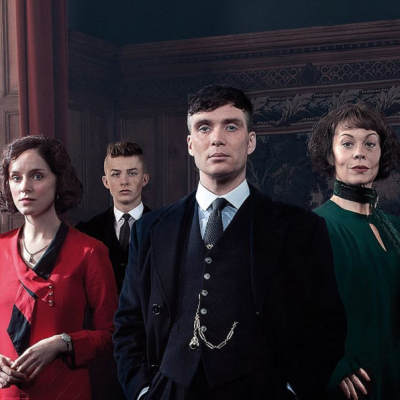 Watch the New Peaky Blinders Trailer for Season 3
Next Up: Editor's Pick