Actor Cillian Murphy returns to star as Tommy Shelby when the drama comes back next week, the 30-second clip shows. The first episode of the new season is set on Shelby’s wedding day. However, amid celebrations, a “mysterious visitor” puts his family in danger and thrusts the groom into a lethal and “dangerous web of international intrigue,” according to the show’s website. That’s likely to be Paddy Considine’s fearsome priest, a new character, The Independent reports.

Shelby also deals with the arrival of “the Russians,” the trailer teases. “They are very dangerous people,” a voice can be heard warning Shelby. “So are we,” he says.

Peaky Blinders returns May 5 on BBC Two and will be available on Netflix in the U.S. soon after. The series, written and created by Stephen Knight, won the Royal Television Society award for best drama and was nominated for six British Academy of Film and Television Arts awards. 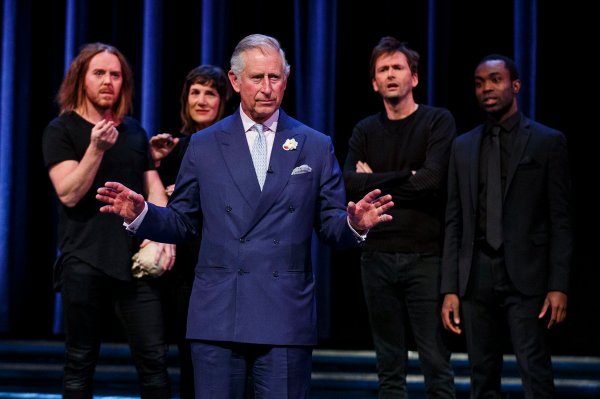