Twitter Reacts to Melisandre's Big Reveal on Game of Thrones

The sixth season premier of Game of Thrones ended with a reveal. Melisandre disrobed, which on its own is nothing new, but this time she removed her gold and ruby necklace. As she cast it aside, her youth faded and she bore her true form: an old and frail body.

It was a rare moment of vulnerability for the Red Priestess that even caught some of the show’s cast by surprise, according to Variety. While questions remain over Melisandre’s true age, the episode’s revelation was enough to spark strong, sometimes funny reactions on Twitter: 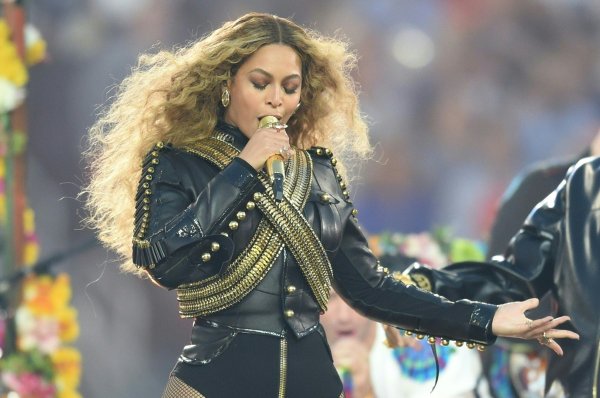 Beyonce's Lemonade May Be Coming to iTunes
Next Up: Editor's Pick