Attorney General Loretta Lynch will call on state officials Monday to help former inmates acquire the identification they will need to apply for jobs, housing, and school.

Lynch is asking governors (and in D.C.’s case, the mayor) to allow inmates to use the identification cards they are given behind bars, as well as official release documents, as the primary identification they need to obtain a state ID card. Without access to birth certificates or social security cards (or the money to purchase copies), it can be nearly impossible for the formerly incarcerated to get ID — and a lack of identification is an additional barrier to successful reentry into society.

About 41,000 people are released from federal custody every year; hundreds of thousands more leave state custody. The less access those people have to jobs, housing, and bank cards — things for which ID is mandatory — the more likely they are to recidivate.

That’s the case the Attorney General is making in letters to governors she’s sending out on Monday, asking that identification cards issued by the Bureau of Prisons, which include current photos, height, and eye color, be used alongside official release documents as forms of primary identification. Release documents have former inmates’ current address, signature, supervisor information, and their date of release.

“With the help of extraordinary partners like you and with the determination and fortitude that states have shown, I believe that we can give returning citizens their best chance to lead lives of meaning and purpose,” the Attorney General’s letter to governors reads.

Monday’s announcement comes at the start of the Justice Department’s’ National Reentry Week, which is focused on preparing inmates for release via job fairs and events. The Attorney General is kicking off the week by announcing a set of objectives the department hopes to implement in order to prepare inmates for reentry as they enter the federal prison system. They include providing inmates with personal reentry plans once they enter custody, giving access to programs and education behind bars, maintaining familial relationships, and a continuation of support in halfway houses. 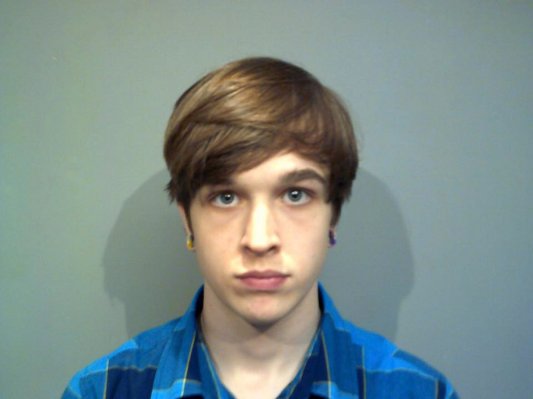