Africa's Longest-Serving President Is Going to Serve Even Longer

Equatorial Guinea’s Teodoro Obiang said he expects to receive more than 90% of the votes from Sunday’s election, meaning that Africa’s longest-serving President looks set to extend his 37-year rule.

The 73-year-old leader ousted his uncle in a coup to take control of the oil-rich West African nation in 1979, Reuters reports, holding onto absolute power through elections that opponents say are controlled. On a scale of 1 to 7, where 7 is the worst, Equatorial Guinea scores 7 across the board for freedom, civil liberties and political rights by the independent watchdog Freedom House.

Although Equatorial Guinea has one of the highest GDP per capita in Africa, about three-quarters of the population lives in poverty, according to the World Bank. The former Spanish colony also has a reputation for rampant corruption. In 2011, Global Witness, a group that investigates natural-resource exploitation and corruption, revealed that Obiang’s son had plans to buy a $380 million yacht, even though his ministerial salary at the time was $6,799 a month.

Obiang is on a growing list of African leaders who have altered their countries’ constitutions to remain in office, according to rights organization Human Rights Watch. The group includes Angola’s President José Eduardo dos Santos, whose reign is only days shy of Obiang’s, and Zimbabwe’s President Robert Mugabe. 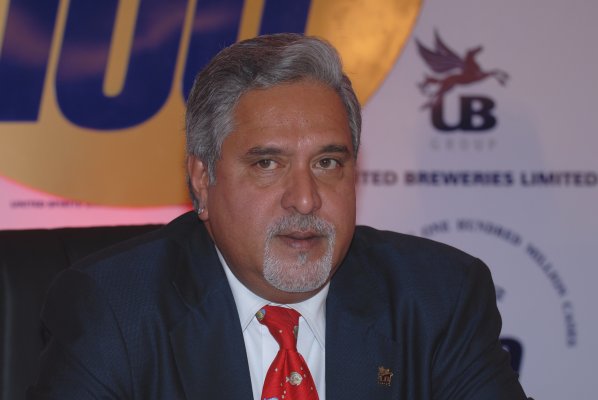