India on Sunday revoked the passport of liquor baron Vijay Mallya, currently believed to be in the U.K.

A spokesman for India’s Ministry of External Affairs said authorities have every intention of bringing Mallya back to the country to prosecute him in connection with over $1 billion in debt to various banks, the Indian Express newspaper reports.

“We are considering steps for Mallya’s deportation,” the spokesman, Vikas Swarup, said on Friday.

The 60-year-old billionaire, often referred to as the “King of Good Times” for his lavish lifestyle, has a business empire worth billions that includes a Formula 1 team and a franchise in the glitzy Indian Premier League cricket tournament. He is also the chairman of a conglomerate that owns the globally famous Kingfisher beer.

Mallya is facing criminal proceedings over his now defunct Kingfisher Airlines, for which he took loans from several banks before the airline folded in 2012.

He reportedly left India in early March, a few days before the banks requested India’s top court to stop him leaving the country. He has denied that he went overseas to avoid the charges against him. 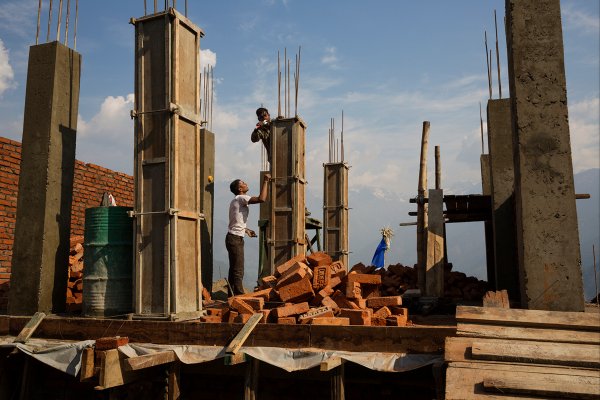 Why Nepal Is Still in Rubble
Next Up: Editor's Pick