Beyoncé Fans Worry Lemonade May Be About Jay Z Cheating

Beyoncé stunned her fans on Saturday when she dropped her newest album Lemonade on Tidal, which featured lyrics about her husband’s possible infidelity.

The superstar set the Internet ablaze with speculations on whether her relationship with husband Jay Z would last, with song lyrics like “looking at my watch he should have been home. I regret the day I put that ring on.” 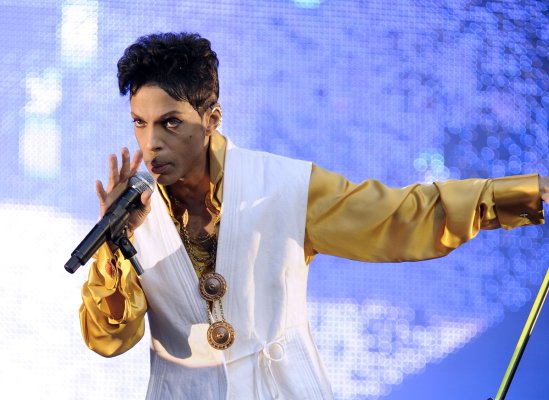 Why Are So Many Celebrities Dying?
Next Up: Editor's Pick