Tidal subscribers, get in formation.

During the broadcast of her HBO special Lemonade, Beyoncé made her album of the same title available. The 12-song set, which includes the single, “Formation,” that Beyoncé performed at this year’s Super Bowl, is the first full album from the singer since her self-titled album dropped in late 2013.

Songs from the album were unveiled for the first time during the special, which the singer described as a “visual album” in the credits. Lemonade features collaborations with Kendrick Lamar, Jack White, James Blake and the Weekend.

The album is available here. 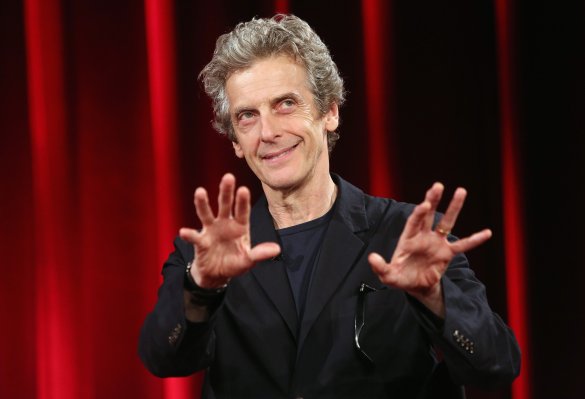 Pearl Mackie Announced as New Companion in Doctor Who
Next Up: Editor's Pick