Officials said a Florida zookeeper who was killed by a tiger this month broke zoo policy when she entered its enclosure.

Stacey Konwiser, 38, entered an area of the “night house,” where the tigers eat and sleep, on April 15 and was attacked by the Malayan tiger, CNN reported.

“Under Palm Beach Zoo policy, zoo employees are never allowed to enter a tiger enclosure to which the animal has access,” said Andrew Aiken, president of Palm Beach Zoo, according to CNN.

Konwiser was the lead tiger keeper at the zoo, where she had worked for three years. The zoo and others are investigating the incident, CNN reported.

The tiger, part of an endangered species, remains at the zoo. 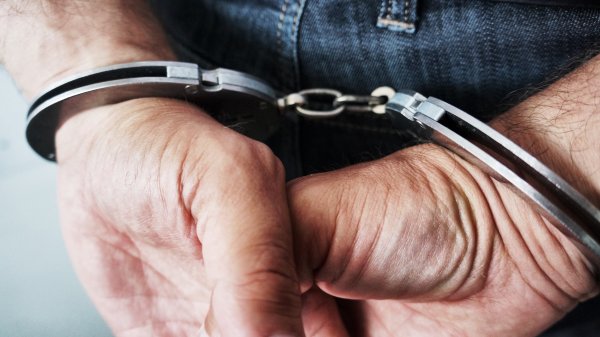