The Justice Department dropped a court case asking Apple to help them unlock an iPhone after its owner came forward with the passcode, a potential blow to the department in its ongoing battle with Apple over encryption and privacy

Prosecutors said the phone’s owner, who was arrested as part of a drug investigation, suddenly remembered the passcode and provided it to authorities, who were then able to unlock the phone, the Wall Street Journal reported.

“Late last night, the government used that passcode by hand and gained access to the iPhone,” prosecutors wrote in a letter filed with a Brooklyn federal court Friday, according to the Journal. “Accordingly, the government no longer needs Apple’s assistance to unlock the iPhone, and withdraws its application.’’

The dropped case is a blow to any Justice Department efforts to set a legal precedent in favor requiring companies cooperate with authorities in unlocking encrypted devices.

The resolution of this case follows the department’s other high-profile suit against Apple over a phone belonging to one of the San Bernardino shooters, another instance when authorities were ultimately able to unlock the phone without Apple’s assistance. 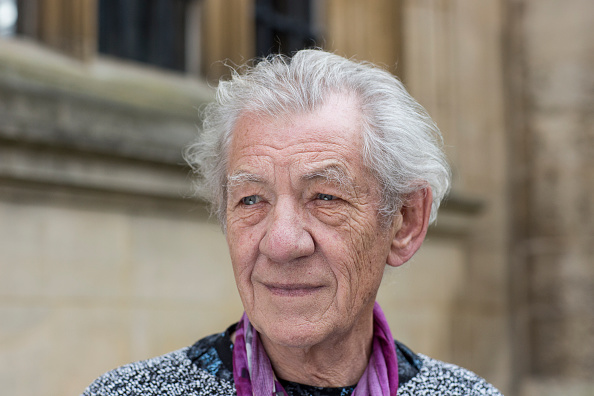 Listen to Ian McKellen Read Shakespeare's The Tempest
Next Up: Editor's Pick