In a bid to arrest its declining sales numbers, Sears Holdings has shuttered a fleet of its namesake and Kmart stores.

The retailer announced on Thursday that it would close 68 Kmart locations and 10 Sears stores this summer, leaving Kmart and Sears with fewer than 900 and 700 stores respectively.

Comparable sales have declined every year since 2005, with net losses reaching a total of $8 billion for Sears since 2010. Sears’ issues have boiled down to a lack of store and merchandise upgrades in light of its competitors’ offerings, while Kmart has been left behind by more nimble discounters.

These stores are strewn across the country, and can be found in here.

Sears hopes the resulting liquidation of store inventory and sale or sublease of related real estate will help the company reach its goal of profitability by this year. “The decision to close stores is a difficult but necessary step as we take aggressive actions to strengthen our company, fund our transformation, and restore Sears Holdings to profitability,” Edward S. Lampert, company chairman and CEO, said in a statement. 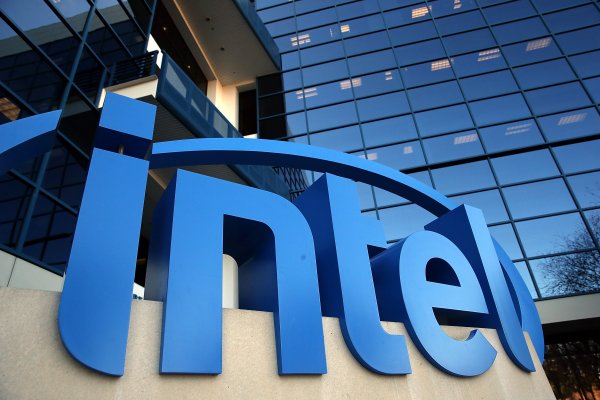 Why Intel Is Laying Off Thousands of Workers
Next Up: Editor's Pick