The rate of Americans ending their own lives has risen to its highest level in decades, according to a new study from the Centers for Disease Control, and the increase is especially pronounced among women.

The pace of increase was greatest after 2006: before 2006, the suicide rate was increasing by about 1% each year, but after 2006 it surged to about 2% each year. While the report offers no reasoning behind the increase in suicides, that timing coincides with the financial crisis of 2008 and the sluggish economic recovery that followed it.

The suicide rate increased for women of all ages, but the spike was especially pronounced for women aged 45-64. And although such incidents are comparatively rare, suicides of girls aged 10-14 increased 200% in that period, to 150 in 2014.

As the suicide rate has increased, the most common methods of suicide have also changed. While guns still make up a significant portion of suicide deaths (31% of female suicides, about 55% of male suicides,) they are less frequently used than they were in 1999. 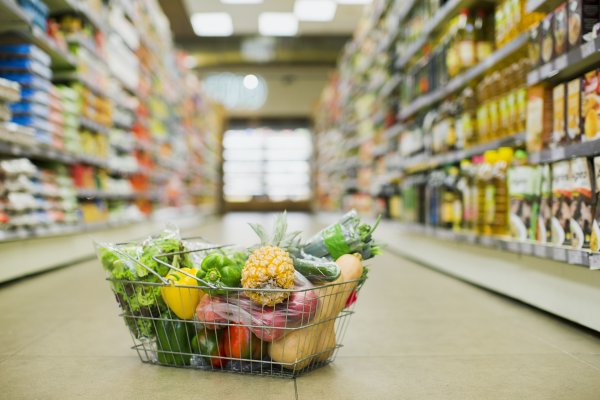 17 Simple Swaps for Big Savings in Groceries
Next Up: Editor's Pick