Earth Day, observed annually on April 22 since it began in the late 1960s, is “the one day that transcends culture, language, and tradition,” Google says, explaining the significance of its series of Google Doodles celebrating our planet.

In Friday’s Doodle, the ubiquitous Google logo morphs to depict, in turn, a polar bear in the tundra, a red fox in the forest, an elephant in the grasslands, a tortoise in the desert and an octopus in the ocean — with a different one appearing each time one visits the site’s homepage.

“The vastness of Earth’s diversity makes it an intimidating topic, but in the end I chose to highlight Earth’s five major biomes,” doodler Sophie Diao said in a blog post. “On a day like this, we remember and celebrate our home in this great and stunning ecosystem.” 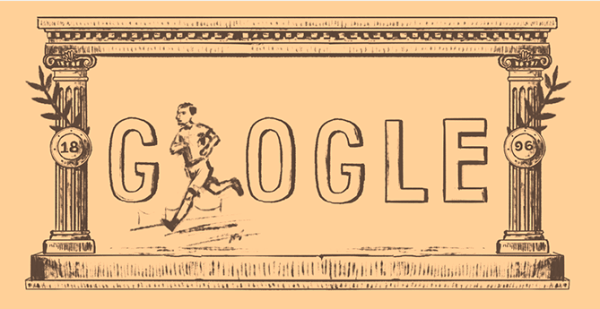