The world is mourning the death of pop icon Prince, who passed away at the age of 57 at his Paisley Park estate in Minnesota after battling the flu for several weeks. The “Purple Rain” singer was well known for his four-decade long music career, and tributes from fans began pouring in from across the globe after the news was confirmed on Thursday.

Many celebrities took to social media to express their sorrow over the loss of The Purple One. 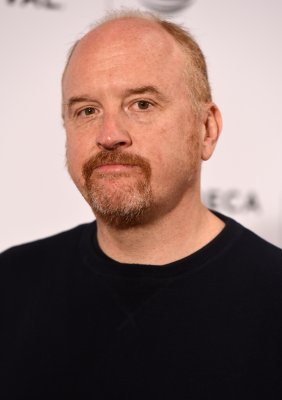 Louis C.K. Clears Up Horace and Pete Debt Comments: 'I Am So Not Broke'
Next Up: Editor's Pick