The U.S. continues to have “serious concerns” about Iran’s behavior even after the watershed nuclear deal last year, President Barack Obama said on Thursday during meeting hosted by Tehran’s arch-rival Saudi Arabia.

While the agreement signed on July 14 had helped “cut off every single one of Iran’s pathways to a nuclear weapon,” illegal Iranian arms shipments, ballistic missile tests, and “destabilizing acts” were a continued worry for the U.S. and its allies, the president said. 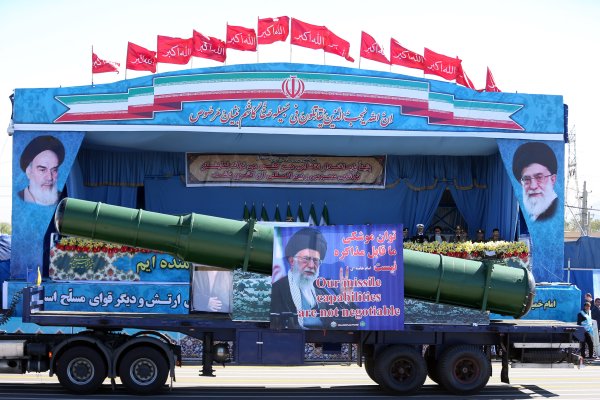