A new ad is creating awareness for sexual assault on campus by putting a dark spin on the moment teens find out they got into college. In the spot, which is designed to look like a home video, high school seniors joyfully read aloud their acceptance letters only to find that they contain an unexpected catch. “Prepare for a challenging year ahead which includes losing your virginity to a rapist,” the letter reads. “We’ll only suspend him for a single day, then you’re on your own.”

The video is dubbed “The Unacceptable Acceptance Letters” and is accompanied by a caption with more information on the prevalence of sexual assault at American universities. “1 in 5 women and 1 in 16 men are sexually assaulted in college,” it says. “Colleges across the country continue to underreport or even completely ignore these attacks, failing the same students they promised to protect. If they accept you, don’t accept this.”

Read More: This Is the New Frontier in the Fight Against Campus Rape

The commercial is part of a larger campaign by Goodby, Silverstein & Partners that includes a chilling print ad showing an acceptance letter that targets the practice of victim blaming. “The claims you make against your rapist will be ignored, much like your right to feel safe at school,” it reads. “After all, you can’t expect us to expel somebody on the basis of a story that begins with ‘I had been drinking.'” 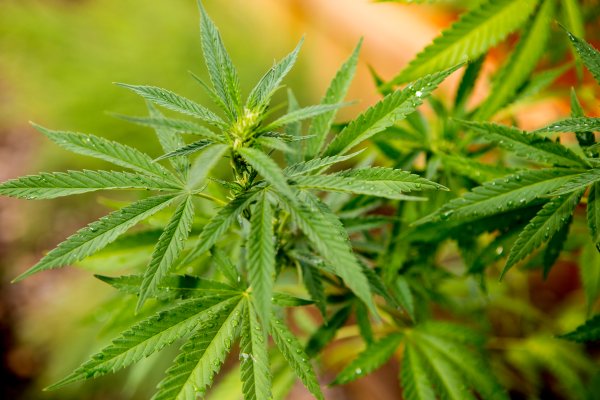 Here's the Real Reason We Associate 420 With Weed
Next Up: Editor's Pick