That Chip in Your Credit Card Is Actually Doing Its Job

The rollout of chip-enabled credit cards in the U.S. has been successful, with Visa seeing a decrease in fraud, the company said.

Counterfeit transactions dipped more than 18% as of late last year among five merchants that began processing credit and debit cards with the new EMV smart chip technology, Visa said, according to USA Today. Meanwhile, another five merchants who had not yet used the chip-enabled cards saw an increase in fraudulent transactions of more than 11%, the newspaper said.

Visa on Tuesday also introduced new technology that will allow chip-card holders to spend less time at cash registers. The upgrade lets customers dip and remove their chip card in two seconds or less without waiting for the transaction to be finalized. 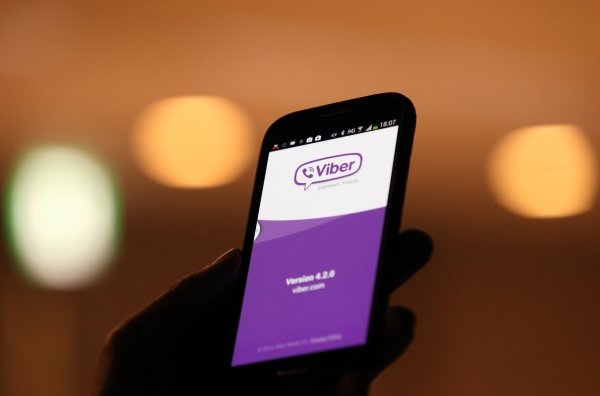 Another Messaging App Joins the Encryption Battle
Next Up: Editor's Pick