Listen to the scientists and global warming sounds scary—choking heat, flooded cities and crippling drought. But new research in the journal Nature shows that weather in the U.S. has actually improved in the past several decades for 80% of Americans, thanks in part to warming.

That’s nice if you like outdoor picnics and snowless winters, but it’s a huge problem for the people tasked with finding solutions to stem global warming and communicating them to the public. Political scientists say that Americans are less likely to see climate change as potentially catastrophic if it actually improves weather in the short-term.

But the good weather won’t last forever. Researchers found that nearly 90% of Americans will live in places where the weather will worsen by the end of the century. And that’s not to mention the climate-related natural disasters expected in the coming decades.

Search your county in the map below and see how your weather has changed since the 1970s. 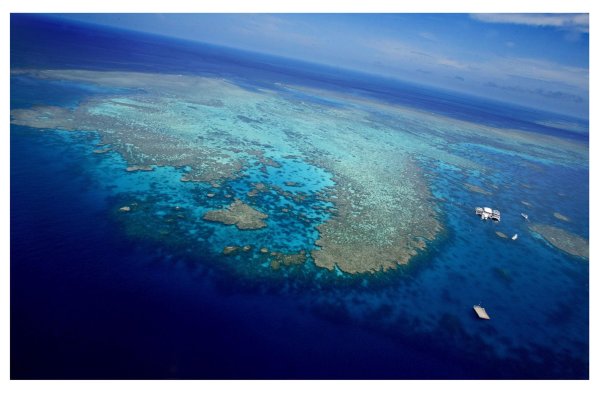 93% of the Great Barrier Reef Bleached
Next Up: Editor's Pick