Over the course of five seasons, Game of Thrones has killed off over 61 characters, including fan favorites such as Ned Stark, Oberyn Martell and (supposedly) Jon Snow. Now, a computer science class at Germany’s Technical University of Munich has created a website dubbed “A Song of Ice and Data” to determine the fate of the HBO drama’s remaining key players in the upcoming sixth season.

Using a series of machine learning algorithms, the students have figured out the likelihood of each character meeting their end in the next 10 episodes. According to the site, Tommen Baratheon has the worst odds of survival—with a 97 percent chance of death—while Sansa Stark is the most likely to make it to next year at 3 percent. The group also applied the formula to both the show’s previous seasons and George R.R. Martin’s A Song of Ice and Fire series, and found it accurately predicted 74 percent of deaths.

Read More: How Long Would You Survive on Game of Thrones?

As for Jon, there’s only an 11 percent chance the Lord Commander’s watch has ended for good. 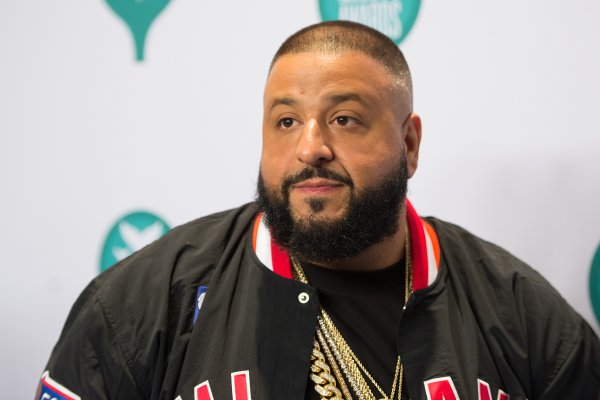 DJ Khaled Will Open for Beyonce on Her Formation Tour
Next Up: Editor's Pick