Why Trump and Sanders Supporters Are So Angry About Globalization

The trend towards greater globalization has benefited the world economy, lifting hundreds of millions of people out of poverty. But there have been drawbacks as well—especially for blue-collar Americans who have seen manufacturing jobs lost to developing economies. That has fueled a populist backlash against globalization and new free trade deals like the Trans-Pacific Partnership, and has supported the presidential candidacies of outsiders like Donald Trump and Bernie Sanders. As TIME foreign affairs columnist Ian Bremmer explains in this video, both the benefits and the cost of globalization must be better shared in the U.S.—or the trend toward greater free trade could be reversed, which would cost everyone. 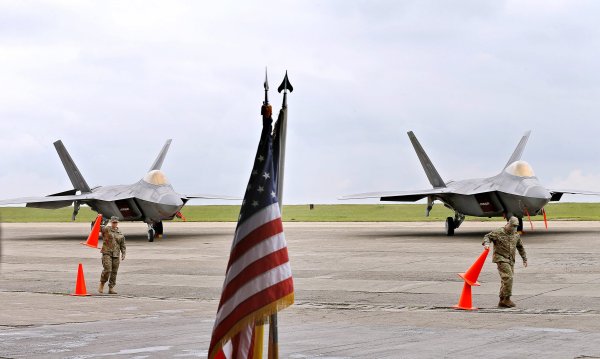