After years of avoiding live performances—or at least performances where she sang facing the audience—Sia appeared on the Coachella stage on Sunday night for her first full concert since 2011. The set, which featured cameos by several celebrities, is being heralded by many as one of the festival’s best.

Kristen Wiig, Paul Dano and Dance Moms‘ Maddie Ziegler were all incorporated into the show, with each appearing onscreen to perform interpretative dance routines while a wig-wearing Sia belted out several of her most popular hits. Her 13-song set included “Alive,” “Chandelier,” “Elastic Heart,” and even Rihanna’s “Diamonds”—a song she wrote for the ANTI artist.

Watch the full performance above. 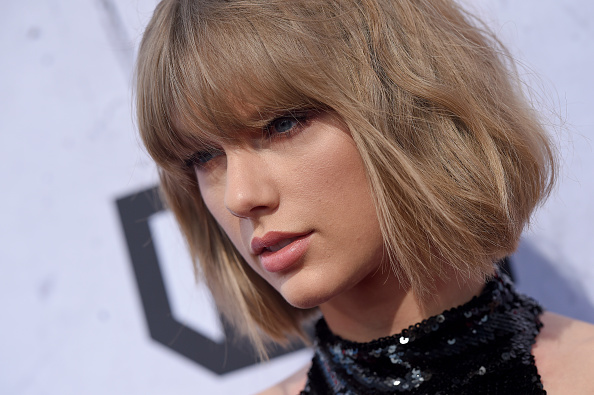 Taylor Swift's Favorite TV Show Is Exactly What You Think
Next Up: Editor's Pick