Frozen Now the Top-Grossing Animated Film of All Time

Frozen also nabbed the No. 10 spot on the list of the biggest global blockbusters of all time as it edges up toward The Dark Knight Rises, the Hollywood Reporter reports. The film has earned $398.4 million domestically and $674 million abroad.

Frozen is the biggest Disney or Pixar animated film of all time in 27 countries, including Russia, China and Brazil. 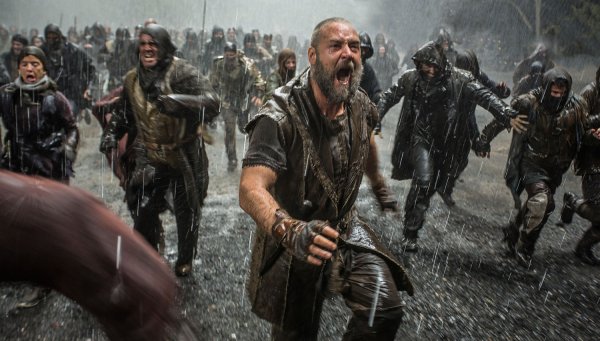 Noah Washes Away Box-Office Competition
Next Up: Editor's Pick