An injured woman is carried on a stretcher into a vehicle by a team of emergency services in Pedernales, Ecuador, April 17, 2016. A 7.8-magnitude earthquake hit the northern Ecuadoran coastal region the day earlier, killing at least 400 people as rescue operations continue.
Jose Jacome—EPA
By Ezra Kaplan/Pedernales, Ecuador

The 7.8 magnitude earthquake that struck the coast of Ecuador on Saturday night left at least 413 people dead and devastated the small resort city of Pedernales, located near the epicenter. The city was previously a vacation destination for Ecuadorians and foreigners alike drawn to its rich beaches and secluded location. Those familiar with the city dubbed it “a paradise in the middle of the world.”

But on Monday, the soccer stadium at the center of the city had been turned into a makeshift control center for the various military, governmental and non-governmental organizations responding to the disaster. In one corner was stacked plastic wrapped coffins next to the makeshift morgue, a sign that no one believed the death toll was done rising. The purr of pickup truck motors was interrupted by wails of devastated family members as they were informed that their loved ones had died. A tent was set up with a cardboard sign displayed out front saying, “missing persons.”

Surrounding the pseudo headquarters, buildings sag and lean with broken glass and rubble piled on the sidewalks below. The outside walls of some of the structures had fallen away, exposing the bedrooms and living rooms of second story family dwellings. Heavy machinery and excavators worked to slowly transfer the remnants of demolished buildings into waiting dump trucks while firemen and rescue units sorted through the debris, searching for survivors.

“It’s been tough work,” says Diego Almeida, a crew leader of one of the many teams of firemen from all over Ecuador responding to the earthquake. “We’ve been working since yesterday, practically without sleep because these first 72 hours are the most vital in saving the highest possible amount of people.”

An aerial view of Pedernales, one of Ecuador's worst-hit towns, on April 18, 2016, two days after a 7.8-magnitude earthquake hit the country.
Pablo Cozzaglio—AFP/Getty Images

At 6:58 on Saturday night, the largest earthquake since 1979 struck the pacific coast of Ecuador. Most affected cities were left without power or water and the quake could be felt as far north as Colombia and as far south as Peru.

After the initial fear of a tsunami that never materialized, the residents of Pedernales spent much of Sunday reacting to the disaster and coping with shock. By Monday many of them decided that they could not stay, even if their homes remained standing.

“There’s no light, there’s no water and everything is covered in dust,” says one man standing outside of his car as the traffic backed up for miles on the road heading out of the city. Landslides from the earthquake resulted in multiple bottlenecks where emergency heavy equipment and with trucks packed with family’s belongings battled for a single lane passage. “It’s not livable,” he said.

Ecuador to Expel Assange in 'Hours to Days,' WikiLeaks Says

Iguanas Are Being Reintroduced to a Galapagos Island

“Getting water to the residents is one of our number one priorities,” says Carlos Arias, a project coordinator for the Ecuador branch of the Red Cross. The other main priority was to help connect the remains of the victims of the earthquake with families searching for loved ones. But Arias stressed that the Red Cross is a voluntary organization and they were having a hard time getting enough trained personnel to deal with the huge burden of victims being recovered.

Less than two days after the city shook, home owners have turned into scavengers, sifting through the rubble for the few belongings that can be saved. The atmosphere is solemn, but communal. Neighbors help each other in whatever way they can, even if that just means offering a shady space and a plastic molded chair under a hastily hung tarp.

“The city is totally destroyed. We have to start again. It’s totally destroyed. Even in 20 years, it won’t have recovered,” says one man who sits outside the three buildings he used to own but which are precariously leaning in impossible angles. He is visibly exhausted and distraught. But in his voice he remains strong. “We feel absolutely broken. But we have to keep fighting.” 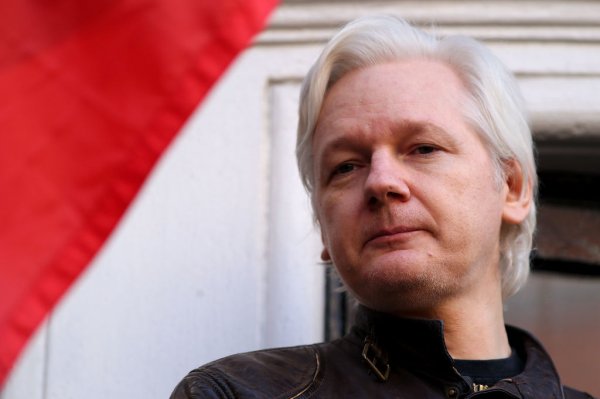