What It's Actually Like to Use Magic Leap's Secretive Technology

Wired on Tuesday published a behind-the-scenes look at Magic Leap, a secretive, Google-backed startup working on so-called “mixed reality,” or MR. Unlike virtual reality, which generates entirely digital worlds for users to explore, mixed reality efforts seek to overlay computer graphics onto the physical environment around us.

Magic Leap has been generally flying under the radar, save for a few short videos supposedly showing off what it’s like to use the company’s early technology. Wired‘s Kevin Kelly got some hands-on time with Magic Leap’s latest hardware and had this to say:

Still, Magic Leap did not reveal details about how its technology works or what makes it different from other mixed reality devices, like Microsoft’s HoloLens. Magic Leap has raised $1.42 billion over three funding rounds. 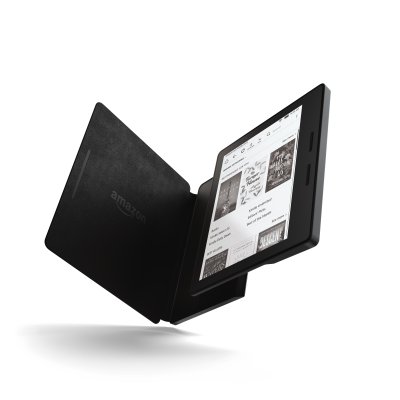 How All of Amazon's Kindle Models Compare
Next Up: Editor's Pick