The Internet wasted no time in lampooning Johnny Depp and his wife Amber Heard’s video apology to Australia on Monday — part of a guilty plea for illegally bringing their pet dogs into the country last year — with many likening the Hollywood star couple’s stoic delivery to a forced confession from authoritarian North Korea and comparing it to a 1995 Simpsons episode that features Bart being kicked with a giant boot as punishment for a prank call.

One of the people joining in on the fun was none other than Australian Deputy Prime Minister Barnaby Joyce, the man who, when Agriculture Minister, played a pivotal role in last year’s controversy and threatened to euthanize Depp and Heard’s two Yorkshire terriers unless they “buggered off back to the United States.”

In an interview with Australian broadcaster Channel 7, Joyce said Depp could have showed “a little gusto” while uttering his lines.

“What I can say is although I don’t think he’ll get an Academy Award for his performance,” Joyce said, “he looked like he was auditioning for The Godfather.”

As for the contents of the video, however, the Australian leader was not in a humorous mood.

“At the end of it we’ve got a message that is going all around the world right now, it’s going off like a frog in a sock telling people that if you come into this nation and you don’t obey our laws, you’re in trouble,” he told ABC.

“I hope that now things move on and this issue is left behind, except for the part that it reinforces to all and sundry, don’t take our biosecurity requirements as a joke.” 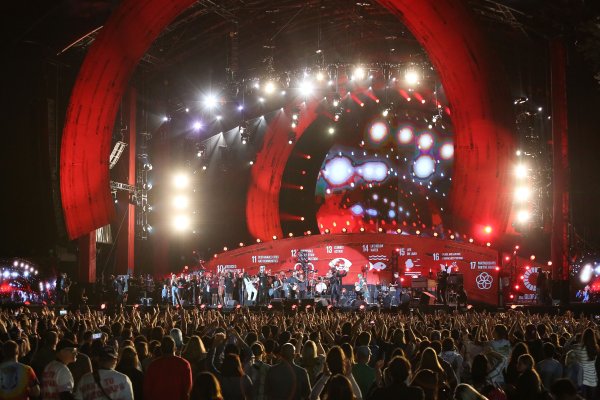