More than half of registered voters said they could not see themselves supporting Donald Trump, Ted Cruz or Hillary Clinton in a new poll.

The NBC News/Wall Street Journal poll found that Donald Trump elicited the most responses from registered voters saying they “could not see” themselves supporting him, with 68% agreeing. Some 61% said the same about Cruz, 58% about Clinton, and just under 50% for both Bernie Sanders and John Kasich.

“The Republicans have a party problem, and the Democrats have a candidate problem,” explained Democratic pollster Peter Hart, who worked on the poll. His Republican colleague commented, “As primaries go deeper, the opposition [becomes] more negative.” 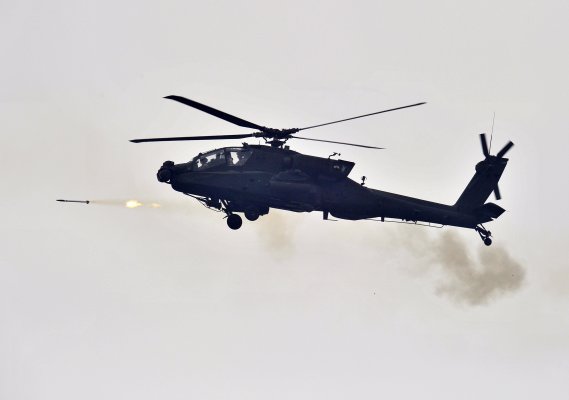 Number of U.S. Troops in Iraq Keeps Creeping Upward
Next Up: Editor's Pick