Chris Brown Says He Felt Like a 'Monster' After Rihanna Assault

The violent episode between Chris Brown and Rihanna in 2009 instantly became one of the most notorious domestic abuse incidents of the 21st century after photos of her battered face were leaked to the press. The assault had ramifications for both of their careers, and in a new trailer for a documentary about his life, Chris Brown says he contemplated suicide in the aftermath.

“I went from being on top of the world, No. 1 songs, being kind of like America’s sweetheart to being Public Enemy No. 1,” Brown said in the trailer for Welcome to My Life: The Official Chris Brown Documentary. “I felt like a f—ing monster … I was thinking about suicide, I wasn’t sleeping, I barely ate.”

Read more: Rihanna: ‘I Fell in Love With the Beast’

Still, the singer ends the trailer on a resilient note: “If there was ever a doubt in your mind Chris Brown was done, he was finished: I wouldn’t bet on it.”

A release date for the film has not yet been announced. 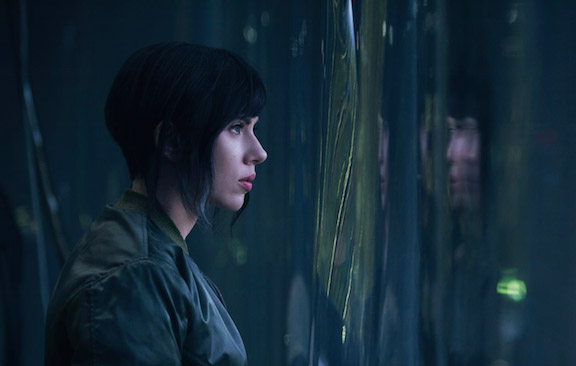 Photo of Scarlett Johansson in Ghost in the Shell Reignites 'Whitewashing' Controversy
Next Up: Editor's Pick