The CEO of a health startup under scrutiny from federal regulators says she’s “devastated” that she didn’t fix compliance issues at the company sooner.

Elizabeth Holmes sat for an interview on NBC’s TODAY show April 18 to defend Theranos, her much-hyped startup that wants to revolutionize blood tests.

The executive has been on the defensive since The Wall Street Journal reported that regulators have considered banning her from the industry for two years over violations of multiple laws regulating clinical labs, among other penalties. Holmes and Theranos are fighting to stop the sanctions from being implemented.

“Anything that happens in this company is my responsibility at the end of the day,” Holmes said on TODAY. “We stopped testing and have taken the approach of saying, ‘let’s rebuild this entire laboratory from scratch so that we can ensure this never happens again.'” 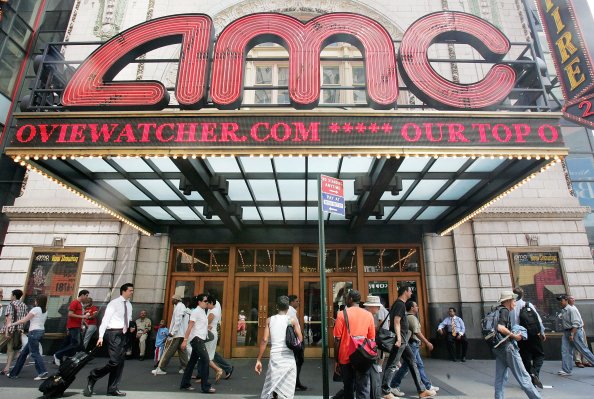 AMC Theatres Will Not Allow Texting After Backlash
Next Up: Editor's Pick