J.K. Rowling just unveiled the wands that Harry Potter, Ron Weasley, and Hermione Granger will be using to cast spells in the forthcoming play, Harry Potter and the Cursed Child.

The author sent out a photo on Twitter to reveal the wands they will use to cast Avifors, Ridikulus, and Lumos spells, along with those of Ginny Weasley and Draco Malfoy.

According to Pottermore, Rowling’s digital publishing platform, the story of The Cursed Child finds Potter and his friends 19 years after the end of the original series. Potter is now working at the Ministry of Magic, and married to Ginny Weasley, with whom he has three children. As Pottermore describes, “While Harry grapples with a past that refuses to stay where it belongs, his youngest son Albus must struggle with the weight of a family legacy he never wanted.”

The play, which so far is only planned for a London run, is based on a story by J.K. Rowling and was written by Jack Thorne. For anyone who can’t use Floo powder to travel to England to see the play, the script will be also be published as an eBook on Pottermore, and will be available in hardcover by Scholastic in the U.S. The play premieres on July 30, and the book will be released July 31, better known as Harry Potter’s birthday. 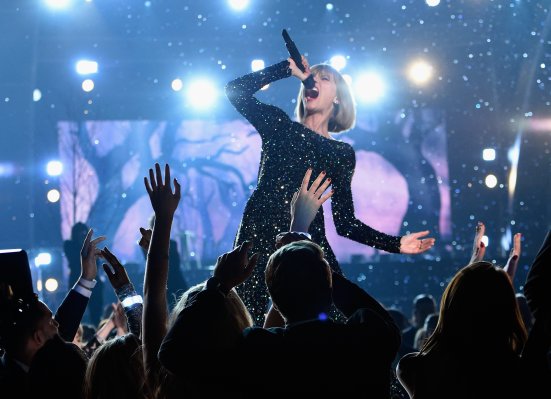